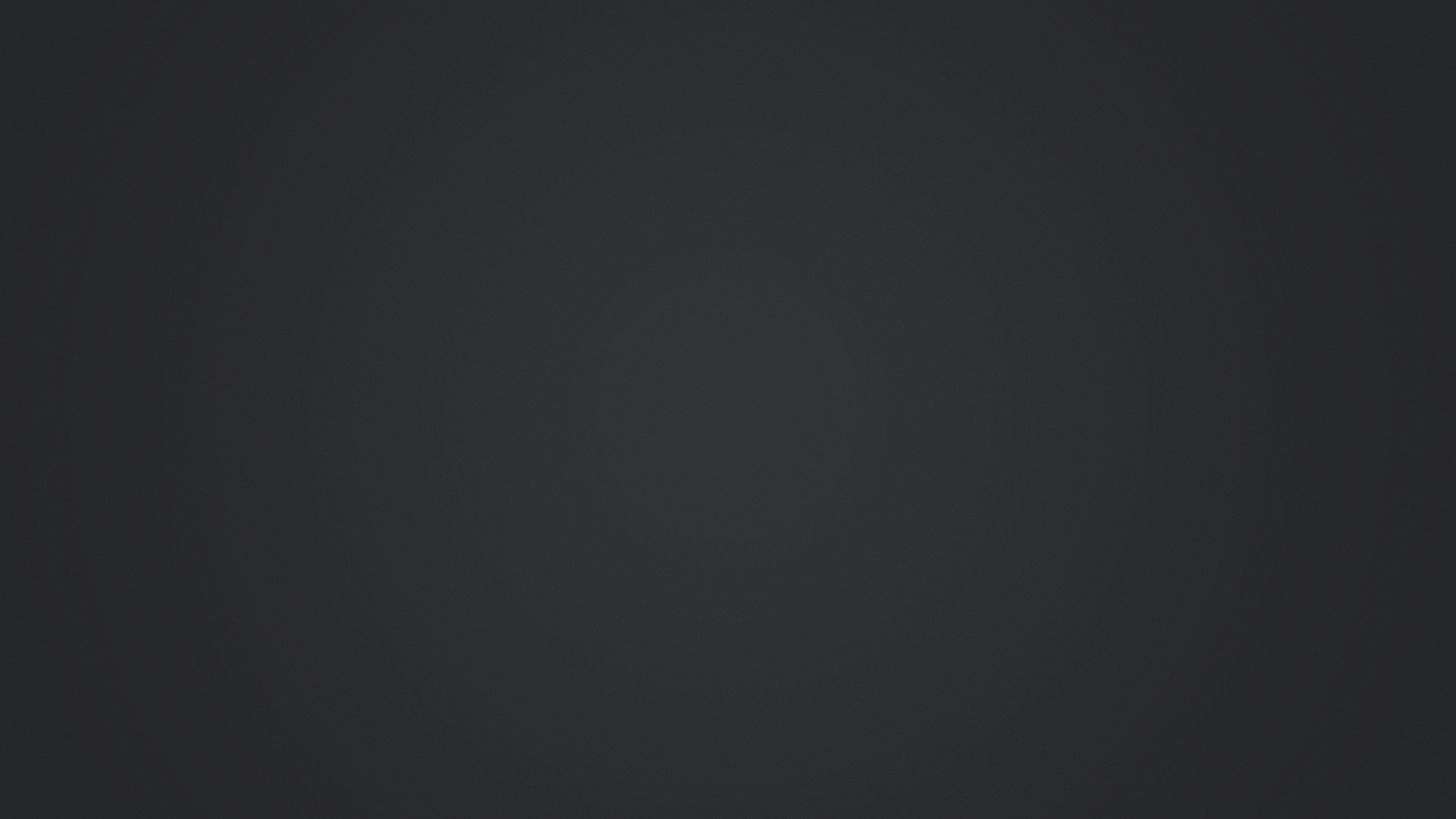 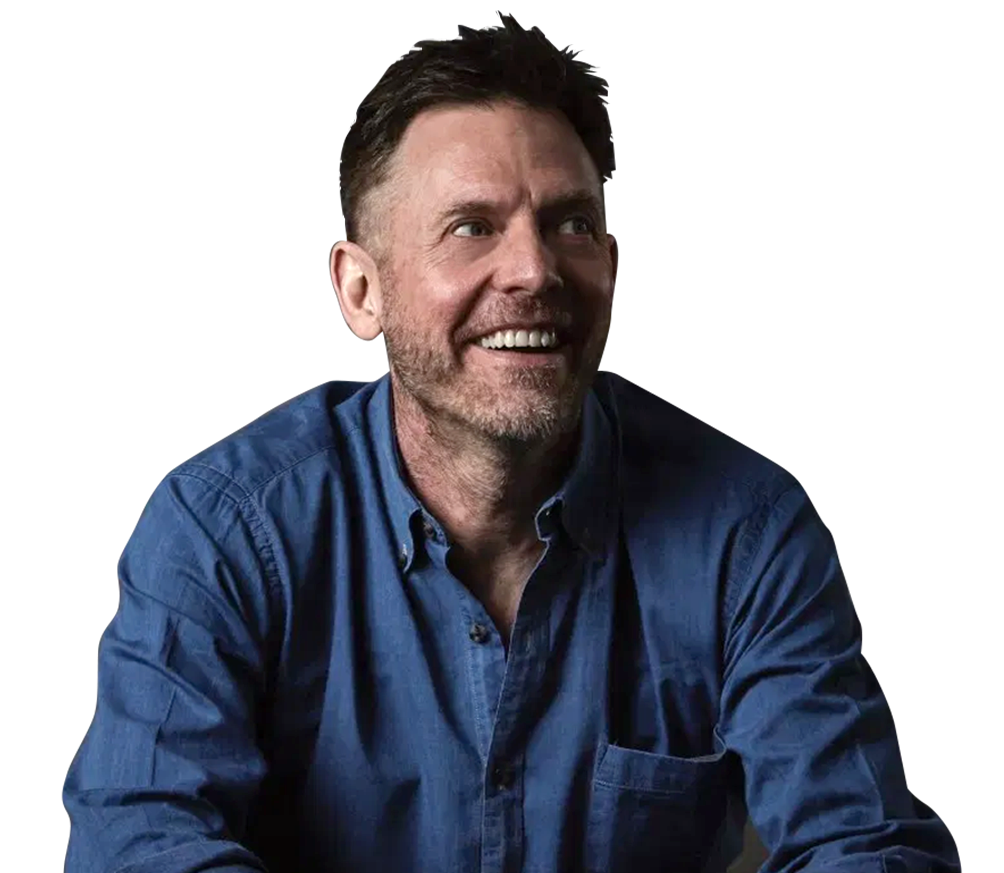 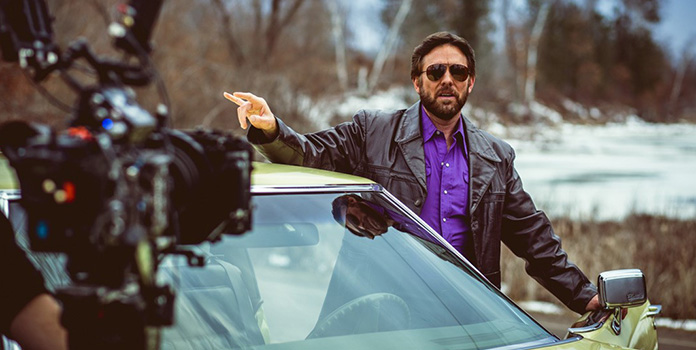 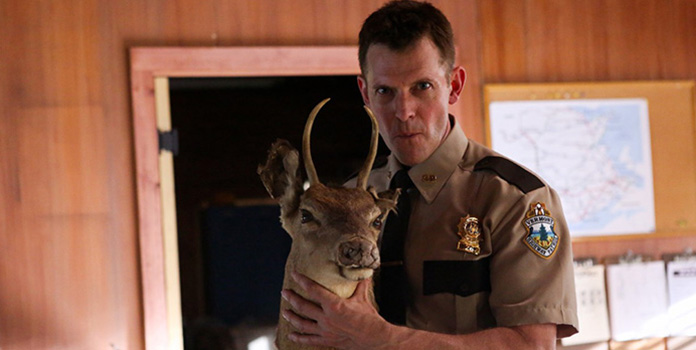 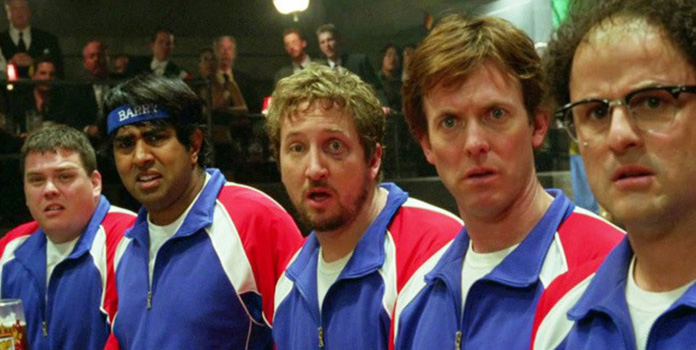 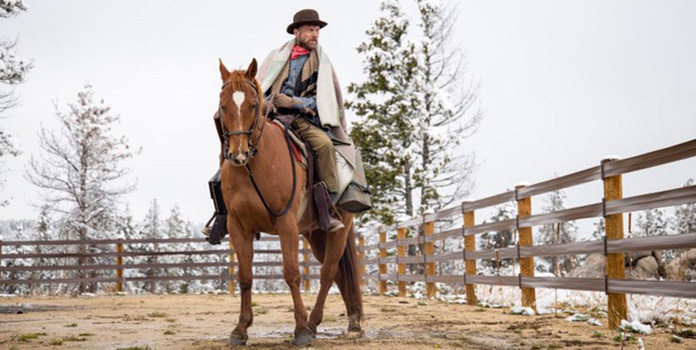 As one of the five principal members of the famed sketch comedy troupe, he has starred in all of the Broken Lizard films, which include Beerfest, The Slammin’ Salmon, Club Dread, and Puddle Cruiser – in addition to making cameo appearances in The Sweetest Thing and The Onion Movie. On television, he can be seen on the HBO critically acclaimed series Curb Your Enthusiasm and Six Feet Under, as well as the Comedy Central special Broken Lizard Stands Up.

The Broken Lizard Group continues to innovate and develop new and exciting projects to bring to their fans worldwide, including the much-anticipated Super Troopers 3.

Born in Minneapolis, Minnesota, Erik has a multi-cultural background of Swedish, Norwegian and Native American descent.

Erik attended Colgate University and graduated with a Bachelor of Arts in English.

After leaving Colgate, he moved to New York City where he attended the William Esper Studio, and received formal training in acting and theater arts. He then spent a year training with Wynn Handman, a director and acting teacher responsible for shaping the careers of Dustin Hoffman, Faye Dunaway, Richard Gere and other stars at the influential American Place Theater in Manhattan. While in New York, Stolhanske and fellow college friends Jay Chandrasekhar, Kevin Heffernan, Steve Lemme and Paul Soter formed the American comedy troupe Broken Lizard.

Erik has written, produced and starred in all the Broken Lizard comedies, including the upcoming Super Troopers 3. Together, they collaborated on the screenwriting, acting and productions of all their films.

Erik has worked alongside a number of Hollywood luminaries, including Academy Award recognized actors Cloris Leachman, Monique and Michael Clarke Duncan and other icons of the screen such as Brian Cox, Rob Lowe and Bill Paxton.

He is amongst Hollywood’s top comedic actors, known to have worked with Jim Gaffigan, Will Forte and Johnny Knoxville.

Stolhanske has co-written various screenplays, including one with NFL star Jared Allen of the Minnesota Vikings.

The Broken Lizard Group wrote and starred in the comedy short The Tinfoil Monkey Agenda, directed by Kevin Cooper.

Their film Puddle Cruiser, where Erik plays “Freaky Reaky,” was their first full-length film that premiered at the Hamptons Film Festival, where it won the Grand Prize for “Best Film”. It then went on to screen at the Sundance Film Festival, SXSW and the London International Film Festival.

The group put together the script for their first wide-release feature movie Super Troopers. The film was invited to Sundance, where raucous screenings earned it a distribution deal with Fox Searchlight Pictures. Fox Searchlight financed and distributed the group’s next feature, Club Dread. After Chandrasekhar directed The Dukes of Hazzard for Warner Bros., Broken Lizard was offered a deal with the studio. This relationship resulted in the group’s fourth feature, Beerfest.

Stolhanske starred in the independent comedy feature RockBarnes: The Emperor in You, which won him “Best Performance” at the Orlando Film Festival for his lead role as RockBarnes.

On television, Erik can be seen on Larry David‘s critically acclaimed HBO series, Curb Your Enthusiasm, where he made a cameo as “Sven Johnson” in The 5 Wood, and in the Six Feet Under episode ‘In Place of Anger’.

He also stars in the Comedy Central special, Broken Lizard Stands Up, as one of the five principal members of the famed Broken Lizard sketch comedy troupe.

Besides writing, acting and producing, Stolhanske travels the country as a public speaker delivering keynote speeches to corporations, colleges and veterans’ groups and volunteers his time to work with the Disabled Veterans of America whenever possible. Born without a fibula, Stolhanske overcame his disability to become one of Hollywood’s most popular comedians and has surprised many of his fans with his appearance in the popular exercise program P90X. He is now telling his poignant, yet humorous story of overcoming adversity and persevering, even when the odds are stacked against you.

Erik is open to new opportunities and would love to hear from you! For general questions or inquires around speaking opportunities, share a message below. For all film and television-related requests, please contact United Talent Agency at (310)-273-6700.

The Robert Fox’59 Leadership Institute invites multiple speakers each year to share their message with our students. Erik’s story and focus on irrational determination and foolish perseverance fit so well with our mission of inspiring students to motivate change in the world. Through his sincere and disarming approach he truly reached our entire audience with his message provoking thought and providing inspiration. Our students loved it and I look forward to having Erik return to our campus in the future to share his message with a new crop of students.